Pot Quiz: How Well Do You Know Connecticut's Marijuana Laws?

A new proposal from Gov. Ned Lamont could make it legal to use recreational marijuana in Connecticut.

Support among the public has been growing and with Massachusetts selling marijuana legally and other states considering, they say now is the time for Connecticut.

“Like it or not, legalized marijuana is a short drive away in Massachusetts,” Lamont said. “Coordinated regional regulation is our best chance to protect public health by displacing illicit sellers with trusted providers.”

Democratic lawmakers say legalizing marijuana will allow the state to regulate it and it could also produce a revenue stream.

“If all those things remain the same, Connecticut would be an outlier in the region and cause us to miss out on a ton of economic activity,” said DeVaughn Ward, the senior legislative council at the Marijuana Policy Project.

If passed, there would be a three percent tax on retail marijuana sales. Retailers and manufacturers would be taxed $1.25 per dry weight gram of cannabis flower.

Most employers would be prohibited from requiring a drug test for THC as a condition of employment. However, cities and towns would be allowed to prohibit marijuana retail shops or “establish reasonable restrictions regarding the hours and signage” for those businesses, but they would not be able to bar delivery services from operating in their jurisdictions.

While recreational marijuana remains illegal in Connecticut as of now, the state has passed comprehensive medical marijuana legislation.

Former Gov. Dannel Malloy signed into law House Bill 5389 in 2012 to legalize medical marijuana in Connecticut. Under the law, qualified patients can possess the amount that is ‘reasonably necessary’ for a one month’s supply. Patients must always have their valid registration certificates on hand to avoid arrest, prosecution, and penalties.

If you qualify, you can find doctors, clinics and dispensaries all across Connecticut, but medical marijuana laws still leave most Nutmeggers dazed and confused.

Think you know your way around medical cannabis use in Connecticut? Take the Q&A quiz below.

Q. Who is eligible to use medical marijuana?

A. To qualify, a patient needs to be diagnosed by a Connecticut-licensed physician as having one of the following debilitating medical conditions that is specifically identified in the law. Patients also have to be at least 18 years of age and be a resident of Connecticut. An inmate confined in a correctional institution or facility under the supervision of the Department of Correction will not qualify, regardless of their medical condition.

Q. How do I register as a patient?

Once your physician has certified you for the use of marijuana, the Department will seek additional information and documents from you demonstrating, among other things, your identity and residency to determine whether you are qualified under the statute to register with the Department. Once the Department receives the required information, we will make a determination as to whether you are eligible for a registration certificate and, if so, one will be sent to you.

A. No. The law explicitly says it does not.

A. No. The law prohibits ingesting marijuana in a bus, a school bus or any moving vehicle; in the workplace; on any school grounds or any public or private school, dormitory, college or university property; in any public place; or in the presence of anyone under 18. It also prohibits any use of palliative marijuana that endangers the health or well-being of another person, other than the patient or primary caregiver.

Q. How much marijuana can a patient have on hand?

A. The maximum allowable monthly amount is 2.5 ounces unless your physician indicates a lesser amount is appropriate. Any changes to the allowable amount will be based on advice from the Board of Physicians.

Q. Can a landlord refuse to rent to someone or take action against a tenant solely because the tenant is qualified to use medical marijuana?

Q. How Do I Get a Job in the Connecticut Marijuana Industry?

A. In order to work within a Connecticut dispensary location, you must be at least 18  years of age and live in Connecticut. Additionally, you will have to submit to your social security number, date of birth, the name and location of the dispensary or production facility you wish to work, your employment history, your criminal history, and a valid pharmacy technician or pharmacist registration number.

Connecticut, per the finalized program regulations, will only allow a person who is currently licensed as a pharmacist or a pharmacy technician within the state to receive a dispensary or dispensary technician license.

Dispensary technicians are required to submit an initial and renewal application every year at the cost of $50.

Marijuana is Still Against the Law in Connecticut

Connecticut is late to the legalization of marijuana conversation. Massachusetts, New York, New Jersey and Maine are all way ahead of Connecticut in relaxing its marijuana laws.

Marijuana Paraphernalia is also Still Against the Law in Connecticut

As any of the best Connecticut marijuana drug criminal lawyers can explain, possession of drug paraphernalia is also still against the law in Connecticut, although, like marijuana possession, it is no longer a misdemeanor. It is a criminal infraction.

What is Drug Paraphernalia in Connecticut?

It can be anything used to store, conceal, pack, inhale or contain less than a half-ounce of paraphernalia. This will get you a ticket for possession of drug paraphernalia under C.G.S. § 21a-267(d).

If these materials are used to conceal, pack, store or contain more than 1/2 ounce of marijuana in Connecticut, or any other type of illegal drugs, then you can be arrested in Connecticut for the misdemeanor drug paraphernalia charge under CGS 21a-267(a).

Can My Connecticut Gun Pistol Permit Get Taken Away for a Marijuana Possession Charge?

Yes. Top Connecticut criminal pot and weed lawyers are seeing pistol and gun permits being automatically revoked if you plead guilty to marijuana possession, regardless of whether you plead guilty by mail or guilty in court. You can lose your CT gun permit even if it’s just the violation / infraction marijuana-related charges. 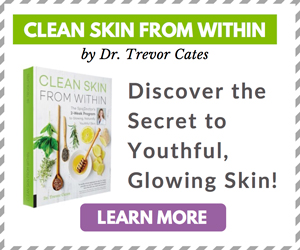 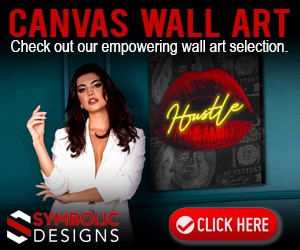 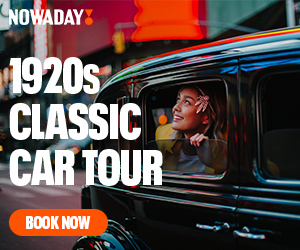 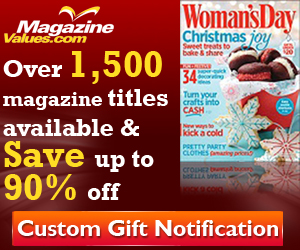 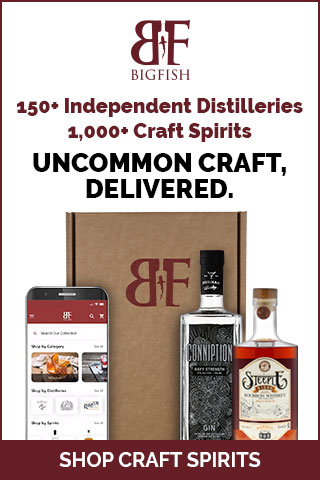 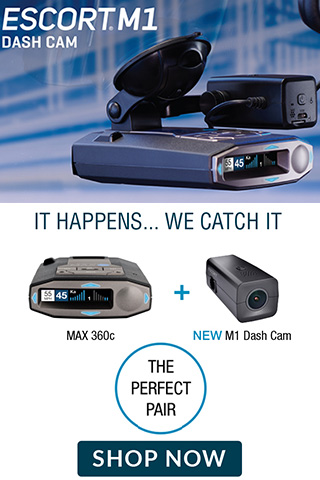 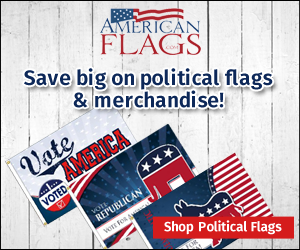 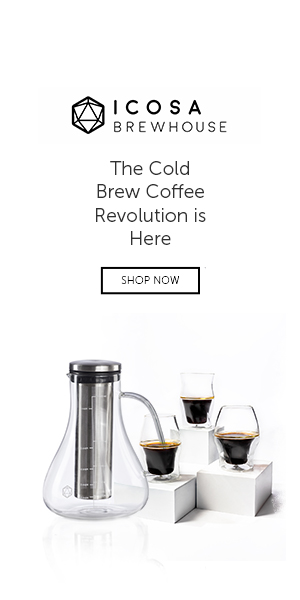 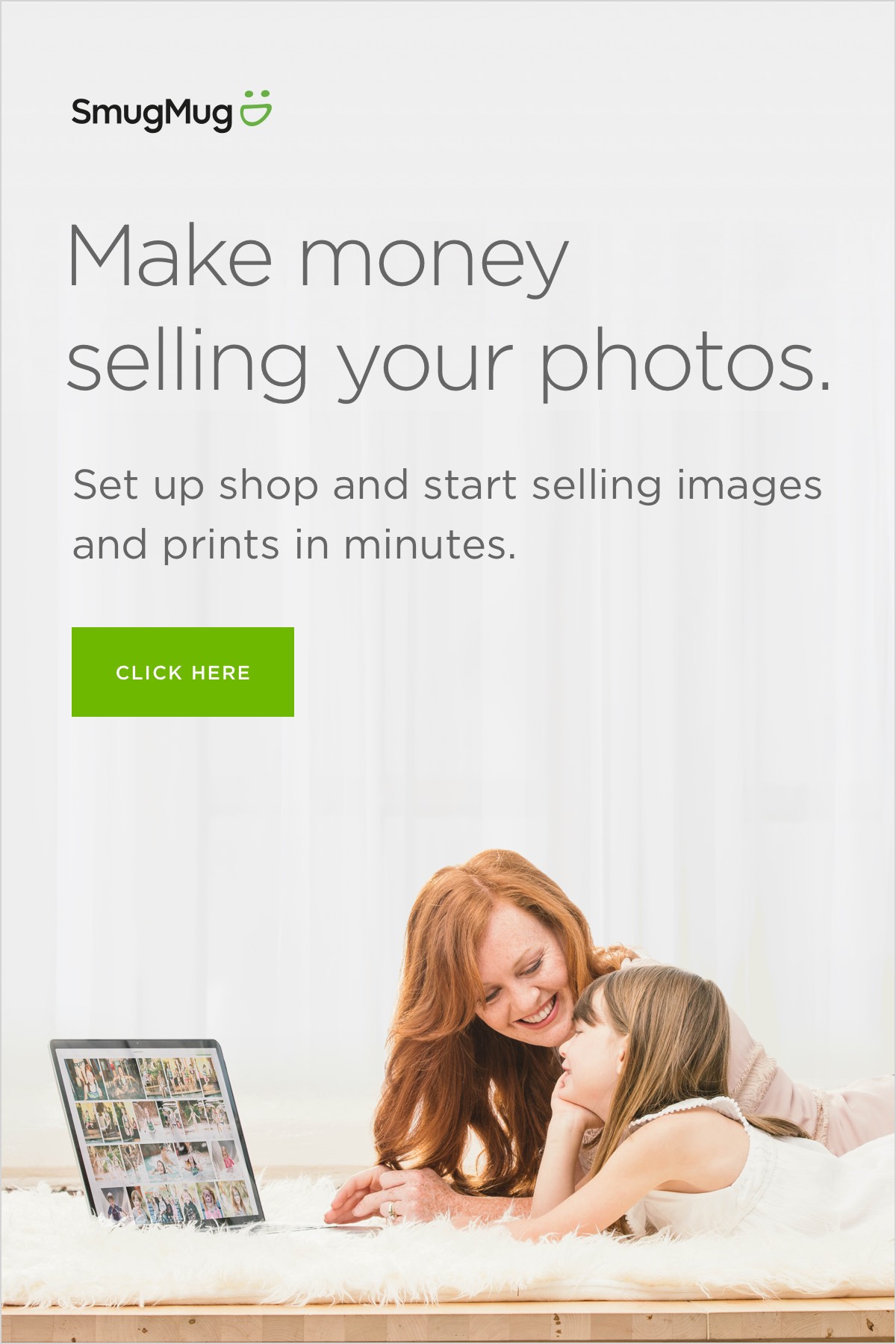